How to Bend the Rules of Life 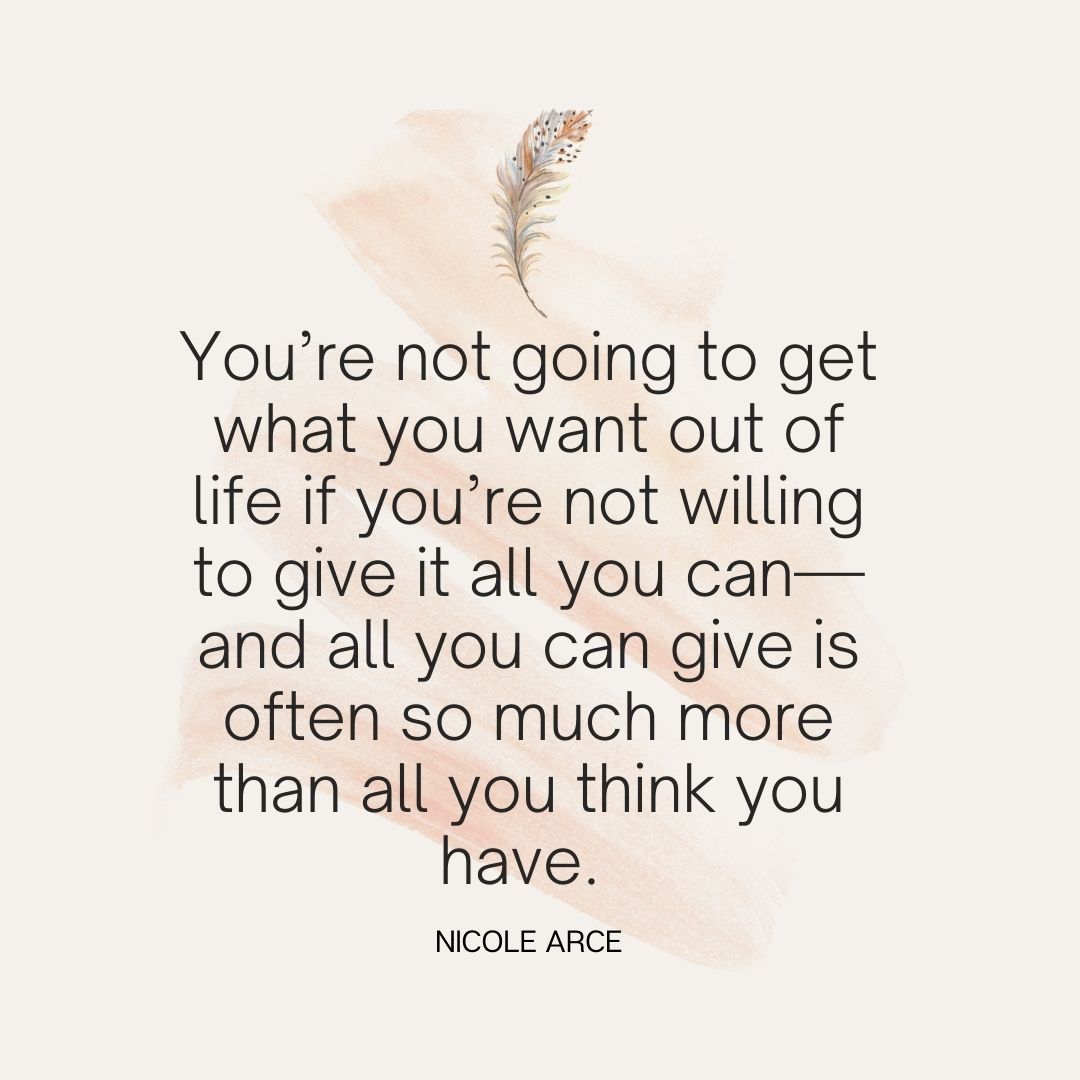 Someone told me, “You don’t have to like the game but you have to learn to play by the rules and bend them slightly.” It floored me slightly. Someone finally understood what I’ve been doing my entire life, and they’ve been able to put it in a few words while I’m the one who calls herself a writer.

I’ve always thought of myself as one huge walking contradiction. On one hand, I’m a goddamned square. I live by the rules, I do as the authorities say, and in my little, meek voice I say “Please” and “Thank you” all the time so people know they’re dealing with a nice person.

I was the teacher’s pet in school, even though I didn’t want to be. And when I grew up, all the things about me that made me the teacher’s pet I took with me to work. I’m always on time and most days early. I follow clients’ instructions and give more than expected. And when something goes wrong, contrary to popular belief, I don’t cry and feel sorry for myself. I take things in stride, turn them around, and deliver as expected the next day because I want everyone to be happy.

There’s just this part of me that’s very disciplined and conscientious and hardworking. I’ve been proclaiming left and right how overrated all these things are, but that’s a side of me I can’t and don’t want to let go.

But on the other hand, I’ve always been a little rebel at heart. Even while following all the rules, there has always been this silent but constant thought at the back of my head—“To hell with all these rules! They don’t mean a thing anyway.”

So I let those little rebellious parts of me slip through the cracks so that only I could see them. The rest of the world couldn’t. Even when I was young, people thought I was 100% playing by the rules. They didn’t know I was bending them just a little.

While everyone thought I was staying up late studying for my exams and finishing my homework, I was actually already asleep at 10. Even now, people say I work too much but they don’t know I actually only work a few hours Monday to Friday and stay away from my computer on the weekends. And with my recent weight loss, my friends think I eat only spinach and carrots now. They were shocked (and even slightly disappointed) to know that I still eat cake and cookies and chocolate.

You see, I don’t know how I got it, but I know I got it. Growing up, I found a loophole in the rules of life as prescribed by adults. They say to study hard, work hard, obey the law, eat your vegetables, be nice to others, and pray to God. So that’s what I do. And that’s what most people do too. But I used to wonder why, even though I was putting in the same amount of effort, even less, than a lot of people, I was still getting a lot more out of life than most of them.

Now I know it’s because of this loophole I’ve been taking advantage of since I was young. You want to know what that loophole is? It’s simple. Enjoy your life. Be in the present moment. Give it everything you got. That’s the loophole.

I didn’t need to stay up late to study for my exams because I was truly and fully in the moment getting excited about learning new things and becoming more curious as I explored new topics. I don’t need to try to impress my clients at work because I simply do what I know I need to do to deliver results—without backing down even when I feel scared—and that’s how to make clients happy. And I don’t need to restrict myself and cut out all carbohydrates from my diet because I know how to eat healthy, get all the right nutrients in, and still have room for a sweet treat to end the day.

You can follow all the rules. You can do everything as they say. You can be as obedient as you want. You’re not going to get what you want out of life if you’re not willing to give it all you can—and all you can give is often so much more than all you think you have. And it works the other way around. You can be the loudest, shoutiest, most punkass rebel on the planet, but if you’re here simply to mock the status quo and not take ownership of your life, then you’re not going to get the most out of it either.

Come to think of it. Being a rebel isn’t any different from being a conformist at all. You’re still playing by the rules, just a different set of rules created by a different set of people. And you’re still not thinking much about what you’re doing. You just believe you are, but the self-exploration has stopped because it’s easier to mock those who haven’t taken the path you’re on right now.

What isn’t so easy is to see yourself for who you are, and when you finally get glimpses of that, to keep going deeper into the knowledge that none of the rules and none of the labels are enough to give justice to what you find there.