Stop Making a Big Deal Out It 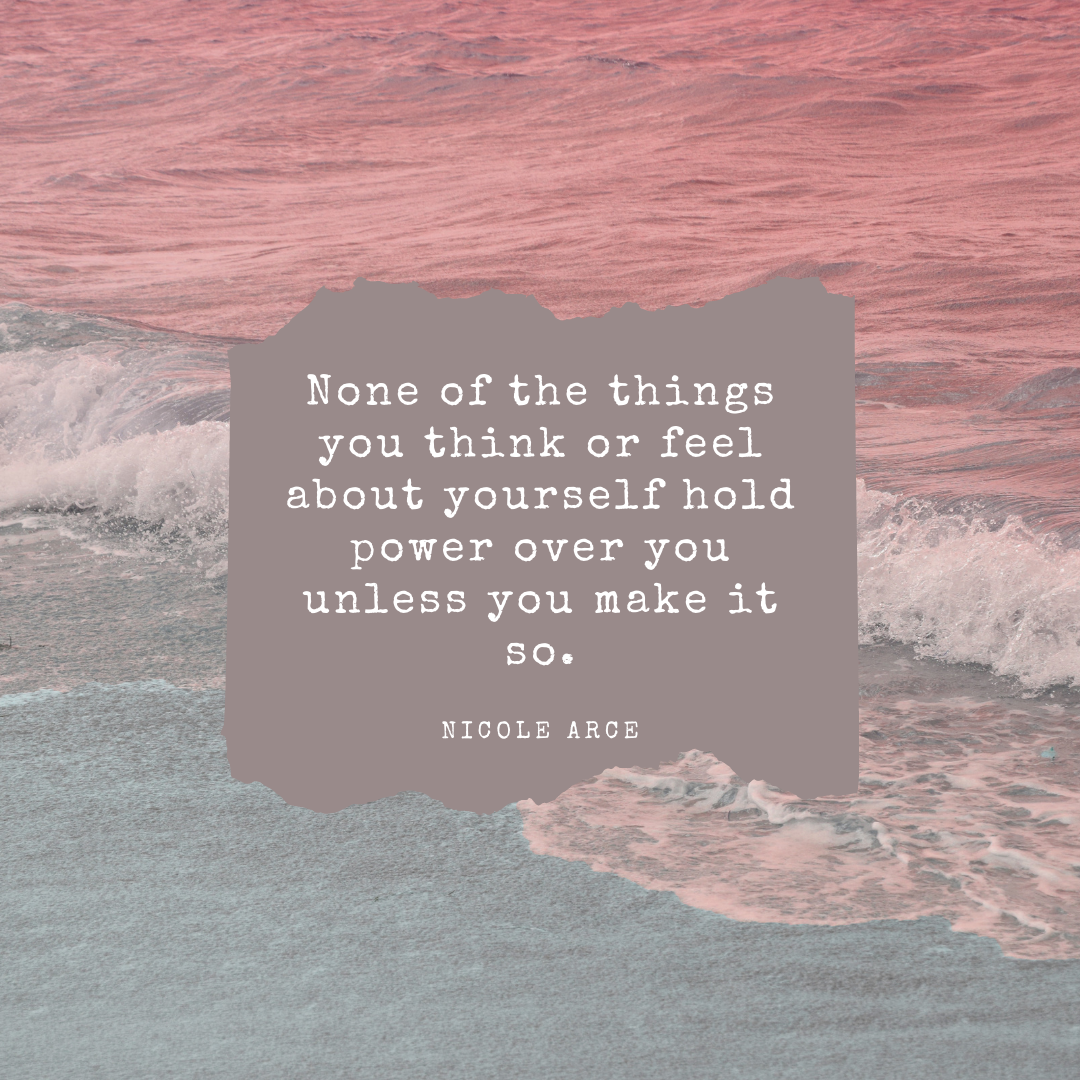 I had to take a swab test before surgery. To be honest, I was anxious about it. Everywhere I turn, I hear people telling stories about how much it hurts. I see Hollywood celebrities wiping off tears in a corner because of the pain. I hear people telling me they almost vomitted after the test. And I overheard the girl who went ahead of me at the testing center saying she didn’t want to do a swab test ever again.

So you can imagine how nervous I was sitting in the testing area, waiting for some ungodly contraption to be inserted into my nose, up my brain, and into the back of my head. But instead of excruciating pain, I didn’t feel much at all. There was the slight discomfort of having something poking up my nose, but that was it, and it was only for a fraction of a second.

Yes, that was it. And for a moment, I tried looking for the pain that people were talking about. But, no, that was really it. And the pain that I was so scared of actually wasn’t that big of a deal at all. It’s very much like most of the things we make huge deals out of. When you zoom out and take a look at the big picture, it actually doesn’t matter at all.

It’s very much like the little things we allow to take over our entire lives because we believe they should, like our fears and our doubts and our insecurities and the emotional pain of realizing that, despite all the effort we put into life, this may be all we ever could reach for. They actually don’t matter at all.

Because if you looked closely, the only reason these things exist in our lives is so we can realize we’re so much bigger than them. You can sit there for years trying to understand what all this pain means to you. You can psychoanalyze all you want. You can keep digging into it. You can keep asking questions about where it’s coming from and what it needs to tell you and what you need to do about it. But the pain isn’t going to go away until you decide it’s time for it to go away, or at least to not matter that much in the first place.

Don’t be like me. I waited for years and years for my pain to finally come clean about what it meant to me. I did everything I could, hoping to finally be able to understand why I felt ugly and insecure and not enough. I used crystals and angel cards. I meditated for hours on end hoping to achieve a piece of transcendence that Buddhist monks experienced. I ventured into past life readings, learned astrology and numerology, and even subscribed to channeled messages from alien entities promising to save the world, as long as I kept my end of the bargain to hold on to my light.

And then I hoped, once I found the answer, I could finally learn to love myself, to start feeling better about myself, to start chasing the big dreams I always had but never had the courage to admit were there.

But first, I had to understand my pain. And in the process of unpacking it and turning it over and over until it became unrrcognizable even to me, I made it so much bigger than it actually was. I felt even more lost and confused than when I started. And, many times, I crashed back down to rock bottom just when I thought I could finally dig myself out of my hole.

Does it mean I no longer feel hurt or scared? Of course not. I still feel emotions. I’m still human. But I can finally see how where I thought there was a mountain to pass through there is only a molehill I can playfully skip around.

It’s like finally deciding to let go of the rocky relationship you had that ended abruptly. You stop needing closure. You stop needing an explanation for why it hurts so much. You just have to accept the fact that it’s over and done with and it’s time to move forward to the next portion of your life. Until you make that decision, you’ll be stuck in a loop going in circles trying to understand a pain that’s never going to explain itself.

Because the only reason that pain exists is for you to experience it without expectation of what life-changing insight it might offer you and without judgment on yourself if you don’t receive a profound message from the divine through it.

It’s simply just another thing to experience, as is love and joy and excitement and guilt and disgust and envy. And once you truly and fully experience it like it is, without you making it bigger and making up elaborate stories about it, you finally see it for what it is – not that big of a deal.

I’m not telling you to downgrade your emotions. I’m telling you instead to upgrade how you see yourself. You have so much more strength and power than you think you have, but first you have to stop giving all that power away to an emotion, which as we all know, is really just a combination of chemicals inside your body.

And as with all things and people and ideas that pull us back and bring us down, there’s not much you have to do to get rid of that enemy. You simply have to decide to be a friend to yourself – one who sees your true and powerful self beyond the pain, the fear, and all the little things that don’t matter.