How to Deal with Negative People 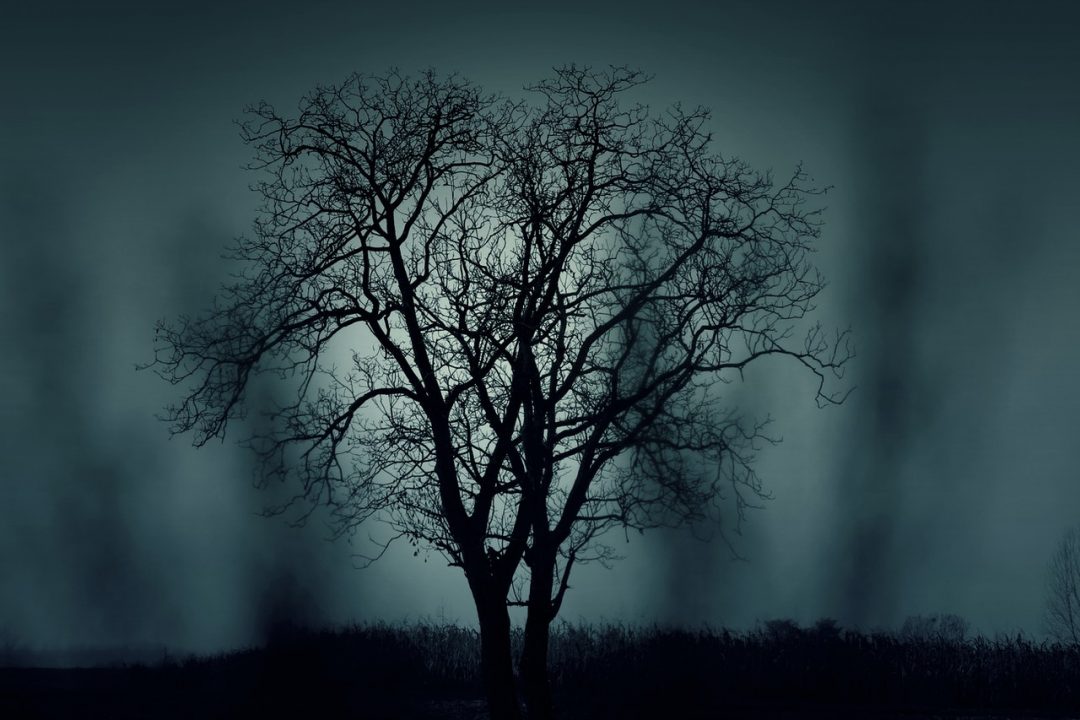 Each one of us has that special someone who likes to bring us down and pretty much everyone else around them.

They’re the person who, whatever the world offers them, will find something to nag, bitch, complain about, knock off, pick at, and find fault with.

They’re the person who will grumble when it’s raining and will whine about the heat when the sun suddenly decides to slip out from behind the clouds.

They’ll tell you rich people are evil, poor people are lazy, and everyone else in between is evil or lazy to varying degrees.

Negative people come in all forms, shapes, and sizes.

Sometimes, it’s the hairstylist from hell who thrives on gossip and rumor-mongering.

Other times, it’s your favorite aunt who, every Christmas, keeps pointing out that you’re still unmarried and childless at 22. Luckily, you only get to see her once a year.

It’s the kind of negativity we don’t often talk about.

It’s the parents who keep their children from dreaming big.

It’s the bosses who shy away from innovation, look down on their subordinates, and delegate the intern to the office kitchen making coffee and sandwiches.

It’s the friends who manipulate you into doing them favors, even when you don’t want to.

But when walking away from them is not much of a choice, how do you deal with them?

The Only Thing You Really Need to Do

Your thoughts, your feelings, and all the actions that arise from these are the only things in the world you have full control over.

If others choose to frown at the world, we have no power to make them turn that frown upside down. We can only do things that may make them smile, but it will always be their choice to do so.

At the same time, no one else is responsible for how you feel. If you’re feeling down because someone close to you is being negative, that’s your responsibility, not theirs.

When you realize this, you will see it becomes easier to stay in high spirits even when you’re surrounded by depressing people.

Why Are Some People So Negative Anyway?

Do you have those days when you wake up in the morning and say to yourself, “I’m going to be a gloomy, pessimistic grouch today because it’s just so fun to be one!” No? Never?

Well, it’s the same with pretty much every person on the planet. Nobody gets up in the morning thinking it would be fun to be no fun at all.

There’s only one reason why people can be so negative sometimes: fear.

Fear can show itself in various ways, but there are three fears that most people have that keep them from looking on the bright side: fear of not being loved, fear of not being good enough, and fear of getting hurt.

These show up, let’s say, in a man-hating woman whose deepest desire is simply for a man to love her for who she is.

Or in an over-stressed workaholic who lives on caffeine and empty praises from her boss because, without her work achievements, people might think she’s not enough.

Or in a cubicle-bound worker who dreams of building Jell-O sculptures but clings to her job because she’s afraid of taking risks.

So when someone says all men are assholes or people who don’t hustle 24/7 are lazy or following your dream is a waste of time, it’s not that they want to be negative. It’s only because it’s the only choice they think they have at the moment.

So, in fact, even the most negative person in the world is doing their best in life. They’re giving the best they can with the resources they currently have access to.

And if the best they can at the moment includes keeping themselves safe from whatever fear is lurking deep within them, then so be it.

Fear is not a thing to be hated. It’s a thing to be faced, honored, and, ultimately, released. But until negative people can see what they have to face themselves, you will have to honor where they are right now.

So, How Can You Help?

Stay true to yourself. And if you are in touch with who you truly are—a loving, beautiful being who came here to shine your light—then you will have no problems doing that.

We’re also, still, humans. And it’s never easy to stay happy when all around you are people who bring you down. But there are some things you can do to not get sucked up in a person’s negative energy and, in the long run, help them out, too.

1. Do not confront their negativity

It’s not helpful to tell someone they’re being a Negative Nancy. The word “negative” is a loaded word. It has too many unpleasant connotations attached to it.

As a society, we have judged “negative” to be bad. And so, if someone gets called negative, they’d see it as getting called bad. And nobody likes that.

2. Do not give them what they crave

When someone complains about everything they can get their minds on, they’re only looking for one thing: validation.

It’s very rare for negative people to look to themselves to offer that validation. They don’t realize they can do that for themselves.

Do not give in to what they ask from you. You may help them now, but giving in today could likely give birth to a monster that’s harder to deal with in the future.

People aren’t black and white. They aren’t negative or positive. Most of the time, people come in every shade of gray in between.

Someone doesn’t always complain, even though it might seem that way.

They have their own gifts to share, whether it’s a talent, a passion, or a beautiful smile, even if rare.

Can you shift your focus from that person’s negativity to something nice they have to offer?

4. See where they’re coming from

Be kind to people who can’t see the world in a brighter light.

Remember that they’re not griping at the world because they love to gripe. It’s because they think it’s the best way to keep themselves safe.

It’s a flawed way of thinking built up over decades of unconscious programming, but it is how they see the world. And it’s not fun or easy in any way.

They may be making it harder for themselves, but no amount of preaching or lecturing about why they should look on the bright side will make it easier.

Jesus said, “Whoever slaps you on your right cheek, turn the other also to him.” This doesn’t mean you should become a doormat, free to be used and stomped down on by others.

It means to do your best not to retaliate. When negative people put you down, it’s no use pulling them down with you.

Well, then, there would be two people trying to take each other down when before one of you was trying to bring the other up.

It’s not easy, but if you can see others for who they truly are—the same way you can see yourself—you’ll be in a better place to respect their choices and honor where they are in life.

And If All Else Fails…

That means putting your needs, desires, and dreams above everything else.

It rarely ever happens, but if people are hell-bent on being negative, the best thing to do is to walk away. It doesn’t always mean cutting ties with them forever. Just walk away for the time being.

Give yourself space to breathe and grow without the pressure of trying to take care of someone else’s feelings.

And if you have come across one of the very few souls on Earth who can’t think of anything better to do than put you down, then walk away for good.

It’s not very likely to happen, though.

There’s a microscopically minuscule chance that you’ll come across someone who is 100% evil. I’m very positive about that.

← The Weight Loss Secret the USDA Doesn’t Want You to Know An Ode to the Person Who Created S’mores →
Nicole Arce uses cookies to improve your experience. We'll assume you're ok with this, but you can opt out if you wish. Cookie PolicyOK
Privacy & Cookies